According to OregonCraftBeer.org, the beer industry in Oregon employs 29,000 people with an estimated economic impact of $2.8 billion. Oregon brewers produce approximately 1.4 million barrels of beer annually, of which 507,000 barrels are consumed in Oregon. There are currently 198 brewing facilities scattered across 64 cities throughout the state.

Today, Redmond, Oregon has established players in the industry. Although Phat Matt’s closed in March 2014 and ShadeTree Brewing has relocated to Bend, the industry is well-represented here, providing opportunities to shop local and support the local economy. 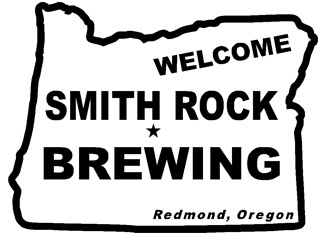 Danielle and Kevin Stewart operate this brewery and pub in a remodeled restaurant on NW Seventh Street. With capacity at 130 barrels per year, the couple is looking at the necessity to increase capacity in the summer of 2015.

With sales limited to in-pub consumption, along with a sumptuous food menu, the Stewart’s have a positive outlook for this upcoming holiday season and 2015. They are proud of their designation as “the smallest brew house in Oregon.” 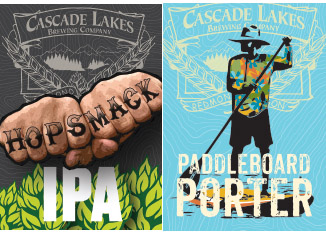 The most well known of the Redmond brewers is Cascade Lakes Brewing Company.

In 2015, CLBC will be releasing all new packaging for a brand new look – including new labels, bottle caps and cartons. In November 2014, the Company expanded into Bonner County, Idaho in the Idaho panhandle. In 2015, they will enter the Spokane market. Their entry into these two new markets will require expansion – adding two new fermentation vessels and increasing cold storage space to bolster production capacity. The Redmond brewing facility will produce 7,500 barrels in 2014 or approximately 232,500 gallons of beer. 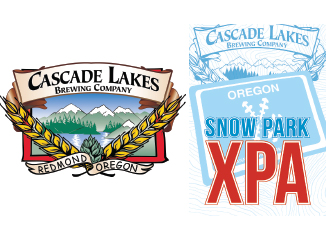 Cascade Lakes will be releasing Snowpark Extra Pale Ale soon. In 2015, customers will see more additions including Paddleboard Porter and Hopsmack IPA. Yet, according to Cascade’s President Chris Justema, two things will remain unchanged – “our commitment to quality and the best employees in the industry – who remain the face of our brand.” 30 percent of Cascade Lakes brews are sold in their own pubs (7th Street Brewhouse, Tumalo Tavern, Cascade Lakes Lodge, Cascade West). 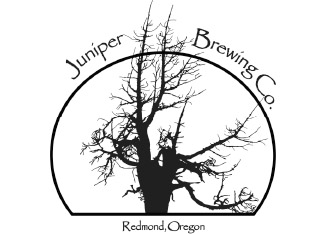 This is a two barrel nano brewery operation owned by Scott Lesmeister and Curtis Endicott. No food and no minors here. In 2014 they will produce 110 barrels. In 2015, they are increasing production to 300+ barrels annually. You can stop by for a pint, order kegs, fill a growler, or taste their brews at one of six locations in Redmond. Juniper will be featuring a pumpkin ale, black IPA and a porter during this holiday season. 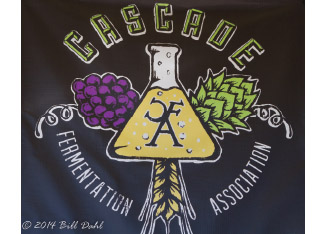 Jesse Sweetman and Adam Henry run this operation on the main drag in downtown Redmond (Sixth Street). The walls are lined with everything a craft brewer may require. They also operate the Cascade Fermentation Association that boasts a membership of 132 individuals from throughout the region. CFA is a 501c3 (non-profit). Dues are $20 annually. The group gathers for an educational and networking forum on the last Tuesday of every month (in Redmond). The next meeting is Tuesday November 25th. Starts at around 7pm. Newcomers are welcome.

Holiday Gift Ideas: Purchase an annual membership for that special someone in the Cascade Fermentation Association – $20. 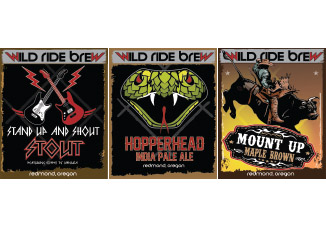 The most recent entrant (six months) into the Redmond craft beer market is Wild Ride Brew – a production brewery (3,000 barrel annual capacity) and tap room. Effective January 1, 2015, Wild Ride’s capacity will expand to 6,000 barrels. Food in their downtown Redmond pub is prepared by your choice of food carts located in their parking lot. They also have an outdoor fire pit and stand-up heaters.

According to Head Brewer Paul Bergeman, “people always find a beer they like here – due to our extensive variety and great quality.” They have 14 different brews at present and brew seasonal as well. Wild Ride uses a distributor for their sales to pubs in the Bend, Portland and Eugene markets. The rear area of their tap 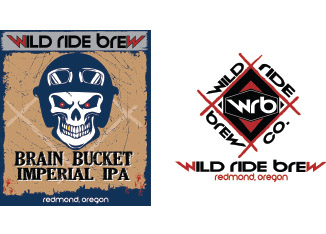 room/production area is rented for group activities and special occasions.

Quench your thirst in Redmond this holiday season!

Bill Dahl is a freelance writer, management consultant and award-winning photographer. He lives in Redmond with his best friend (wife), their rescued Greyhound Jasper, and Bill's Black Lab, Reggie - who accompanies Bill everywhere.