You are at:Home»News Pages»E-Headlines»What Happens When a Company’s Cyber Security Gets Breached?
By CBN on September 15, 2020 E-Headlines

Cybercrime is a growing concern for all organizations and as the likelihood of suffering from a breach increases, it makes sense to prepare for just such an eventuality so that you are ready to respond if it occurs.

Here is a look at what happens when business systems are compromised by malicious third parties and what you should do to shield yourself from the fallout as much as possible. 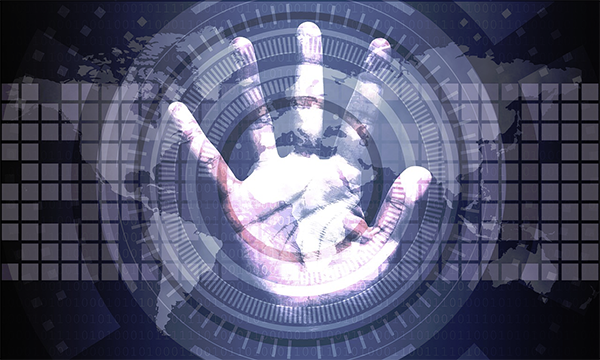 Customer data will be stolen

Customer data is one of the main targets of any concerted security breach effort by cybercriminals, specifically their financial information, as outlined in this post on the basics of credit card theft.

This is clearly a major concern because it leaves loyal users exposed to identity theft and other types of fraudulent activity that could put them in a precarious position.

Even if payment info is not stolen, hackers can wreak havoc with usernames and passwords, or with home addresses and other key details relating to customers. Whether they sell them on the black market or exploit them directly to hack other accounts and digital services, the ramifications will be significant.

Punishment will be inevitable

Businesses have a duty to protect private information from being stolen, so if it is they can expect to face the wrath of regulators.

Fines vary depending on where you are based and also the region of the world in which the breach takes place. In the EU, for example, recently introduced rules have already resulted in fines worth over $126 million being issued.

The punishment is usually doled out according to the size of the organization in question, so major corporations will need to pay millions while smaller companies will face comparatively lighter costs. However, there are other expenses associated with a successful security breach to bear in mind.

Reputational damage will be done

Businesses that have their IT security compromised will not just have to alert regulators, but will also have to alert affected customers, which in turn will lead to media coverage.

Depending on the scale of the breach, reputational damage done by it will take years to repair, while the trust that a brand has built with its user base may be eroded in a serious way, harming sales and hurting profits going forwards.

Likewise it may be more expensive to secure adequate insurance or even to borrow cash from banks and drum up support from investors.

Preparation will prevent the worst effects of a breach

Given how commonplace breaches are, it is not necessarily a case of if your company will be impacted, but rather when this will happen.

There are lots of things you can do to prepare, such as using resilient IT solutions and outsourcing your security to established operators so that you do not have to rely on in-house expertise to achieve this.

Training employees is also essential, since human error is a major factor in many breaches and should not be overlooked.

Ultimately it is a case of hoping for the best while planning for the worst, as failing to act will leave you seriously exposed to data breach disasters.