You are at:Home»News Pages»E-Headlines»What Are The Main Work Permit Challenges In Belgium?
By CBN on July 22, 2019 E-Headlines

Belgium is known as one of the most affluent countries in the world. But it’s by no means perfect because Belgium faces its own fair share of problems, especially when it comes to work permits.

If you keep up with the news, you’ll know that the Belgian government implemented the EU Single Permit Directive (2011/98) back in January 2019. This legislation change meant that the country’s federal and regional authorities would have to change the way in which they operate.

This new law combines the work and residence permits in one so that both applicants and administrators will have an easier time with the process. But, what was meant to be an improvement on the previous system has proven to be quite a challenge. 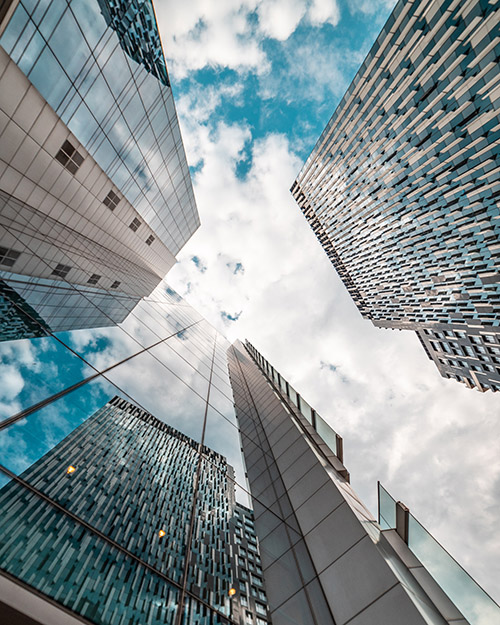 The Single Permit in Belgium

The single permit is designed to allow foreigners to live and work in any EU Member State. This permit applies to third country nationals who come from states outside of the EEA (including Switzerland), and must be implemented in all EU Member States.

The single permit is a concerted effort to streamline the immigration process and replace the dual permit system with a single solution.

Challenges of the Single Permit in Belgium

Thanks to Belgium’s division of regional and federal governments, implementing the single permit regulation is particularly challenging. It means that the government must get rid of certain previous permits Belgium working visa and overhaul its permit application system.

Keep in mind that prior to this law; the residence permit was issued by the federal government, while work permits were the responsibility of regional government. The introduction of a single permit means that these two departments must work together for the first time on this particular matter.

There are also a lot of conditions attached to the single permit application process. For example:

Furthermore, the permit application must either be submitted to the regional authorities based in the area where:

So, what does it take to apply for a single permit in Belgium? Well, the applicant must sign the relevant forms and provide supporting documents. This includes proof of residence, certificate of good conduct and employment documents.

In most cases, it takes a good 4 to 5 weeks just to collect all the necessary documents. Once the regional employment authority receives the application, they’ll decide whether or not to authorize or deny the work aspect of the permit. Next, they’ll pass the application on to the Aliens Office, who will make a verdict on the residence side of things.

Both authorities must communicate with one another throughout the process before making a final decision. If the final verdict is positive, the applicant will be notified so they can collect the single permit from the closest municipal office. Applicants that live outside of Belgium must apply for a visa from the Belgian Consulate or Embassy within their own native country first before applying for the single work permit.

The single work permit is primarily available to foreigners that come into the country as:

The introduction of a single work permit in Belgium means that the government has had to transform the framework behind this process. Even though it was meant to simplify things, this permit caused a whole host of issues and red tape.

Applicants must observe a number of rules that didn’t apply before, such as meeting the criteria contained in the September 2, 2018 Royal Decree. This Decree only allows a certain category of people to apply for the single permit.

This new permit has also eliminated the need for other types of work permits. For instance, the C permit which applied to refugees and students is being abolished.

According to experts, applicants can expect a longer application procedure compared to the previous system. A single application can take as long as 5 months to process and this is in addition to the 1.5 months of collecting the application documents.

If you’re looking to apply for a Belgium working visa, be sure to do your homework and prepare