You are at:Home»News Pages»E-Headlines»Courts, scandals and espionage. What are the charges against Capella Space?
By CBN on February 13, 2020 E-Headlines

NewSpace is today considered one of the most promising industries in business. The influence of space exploration was discussed at the World Economic Forum in Davos, and U.S. President Donald Trump has signed legislative provisions establishing Space Force as the sixth armed service branch of the United States.

Over the past three months of 2019, private investors have invested about $700 million in space companies. North America represents almost half of the market, with Asia and Europe accounting for the remaining 20%, respectively.

The most popular area in the space business is the creation, launch, and maintenance of satellites. They are used for different purposes: communications, navigation, military operations, science, and weather. It is predicted that by 2025, twice as many earth-remote sensing satellites will be launched than in all previous years.

A wide variety of private satellite companies have emerged on the market. Capella Space has earned for itself the reputation as the most scandalous among them. 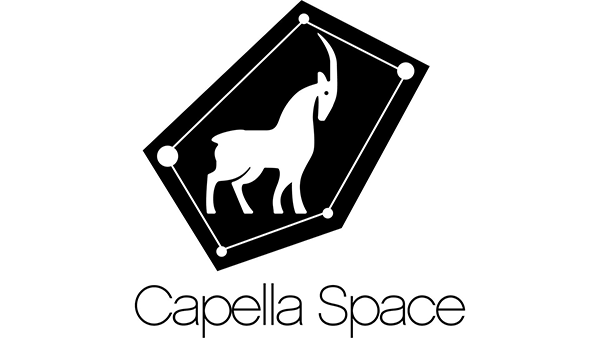 The company is developing Lidar satellites equipped with synthetic aperture radars and is unsuccessfully trying to enter the niche of cooperation with government agencies on space programs. Capella Space says its goal is “creating opportunities for hourly, reliable and sustainable launches anywhere in the world.”

Initially, River Front Service (RFS), a software and hardware company, accused Capella Space of violating the terms of the contract. In 2017, Capella was unable to deliver the project on time and completely refused to pay for the delivered RFS components. The plaintiff suffered losses in the amount of $450,000 as a result.

Capella did not provide a specification with all component sizes, keeping them secret. Under the terms of the contracts, contractors were also prohibited from sharing information regarding components. As a result, due to private technological adjustments and delays in payment, RFS was unable to deliver components on schedule. Moreover, Capella engineers decided to unreasonably alter the deployment speed of the satellite antenna from six seconds to 30-60 seconds. The change required the replacement of tape deployment assemblies (TDAs) and two Maxon motors.

As a result, Banazadeh’s company acknowledged non-payment of one invoice for $155,000, but filed a counterclaim against the RFS and demanded $1 million in damages. The case was closed by agreement of the parties without the right to file a second lawsuit.

But Capella Space’s problems did not end there. A few months after closing the deal with RFS, the company was embroiled in another scandal.

MMA Design (MMA), which specializes in deployable solar panels, antennas and apertures, has sued Capella and its former co-founder Thomas Harvey, accusing him of plagiarism and violation of trade secrets.

The lawsuit involves the use of a similar T-DaHGR antenna, the patent of which is owned by MMA. The creator of the technology was Thomas Harvey, who later advised Capella Space and leaked proprietary information to his new employers there. The trial continues to this day. 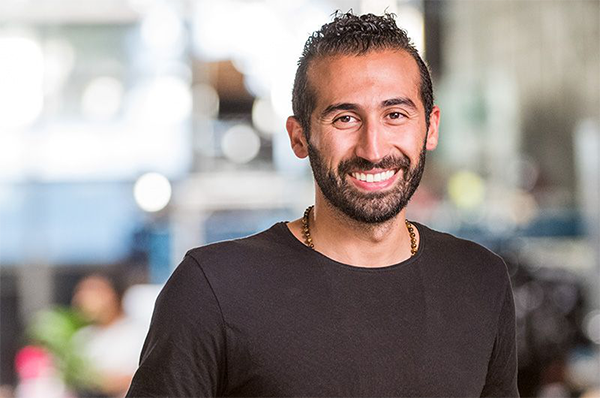 CEO Payam Banazadeh says the company has faced many problems over the years.

“We had to overcome many obstacles that almost all frontier technology companies go through. Technical difficulties ranging from electronic failures, mechanical deployment difficulties, software compatibility issues, and business difficulties such as vendor problems, delayed deliveries, fraud, and even theft,” Banazadeh said in September 2018.

At the same time, the first launch of the test satellite Capella 1, scheduled for November 2017, was postponed three times.

But even this is not the biggest problem for Capella Space. The company during the several years of its existence thoroughly undermined its own HR-brand. Since 2016, 22 employees have left the company. Half of them departed in 2018 amid scandals and litigation.

Many employees who left Banazadeh reproached him for “the strange way he conducts business.”

“Payam is a charismatic guy, there are no questions about that. But people are not comfortable working with him. He does not have a specific ideology and strategy that he would adhere to. Much has changed on the go, from managerial decisions to technological improvements just a day before business presentations. This is not the case in the space industry. Payam is confidently building a soap bubble. It has always been alarming that Payam is literally obsessed with getting government contracts. Apparently there are few people in the business environment who trust him. I don’t know what a fake is or not, but his surname is mentioned in U.S. National Security Agency’s lists of Iranian saboteurs merged into the network. I won’t be surprised if this is true,” said one former Capella Space employee who left the company in 2018.

Capella Space currently has 54 employees. Many of them on LinkedIn have indicated they are looking for a new job.

For three years working in the emerging commercial space industry, Banazadeh has earned an ambiguous reputation as a manager. People leave him, opponents sue him, accuse him of plagiarism, and on the sidelines they even seriously talk about espionage, hinting at his connection with Iran.

While the outcome of criminal litigation will establish what is true, it’s already safe to conclude Banazadeh has no place in the space business.