You are at:Home»News Pages»E-Headlines»Gambling in Oregon: What does the Future hold?
By CBN on December 3, 2018 E-Headlines

Back in May of 2018, the US Supreme Court confirmed that they were overturning the PASPA ruling that effectively outlawed sports betting in the United States. That decision led to a number of new developments in that particular sector of the industry while we also saw an upturn in interest relating to other areas such as casino and poker.

Gambling attracts its fair share of negative press but there is no doubt that in countries where the practise is open, subject to certain regulations, it gives a huge boost to state and national economies. Oregon will be aware of the possibilities so how is the industry performing in this Pacific North West state and what does the future hold?

Historically, Oregon has been one of the more open states in regards to gambling and while the post-PASPA era will have an effect here, it won’t be felt as dramatically as we will see in other areas of the US.

Betting at greyhound stadiums and horse racing tracks has been available since the 1930s while, in 1997, Oregon was among the first states to allow authorised betting hubs where punters could gamble on certain sports remotely.

In other sectors of the industry, Oregon maintains strong links with Native Americans and a number of tribe-led physical casinos exist here. Native tribes secured the rights to build casinos up and down the State in the 1980s and at present there are eleven such establishments including the Three Rivers Casino at Coos Bay, the Indian Head Casino and the Wildhorse Casino.

Clearly there is a thriving gambling scene here and there are benefits to Oregon’s economy but by embracing gambling in a wider context, revenue could be a whole lot better. 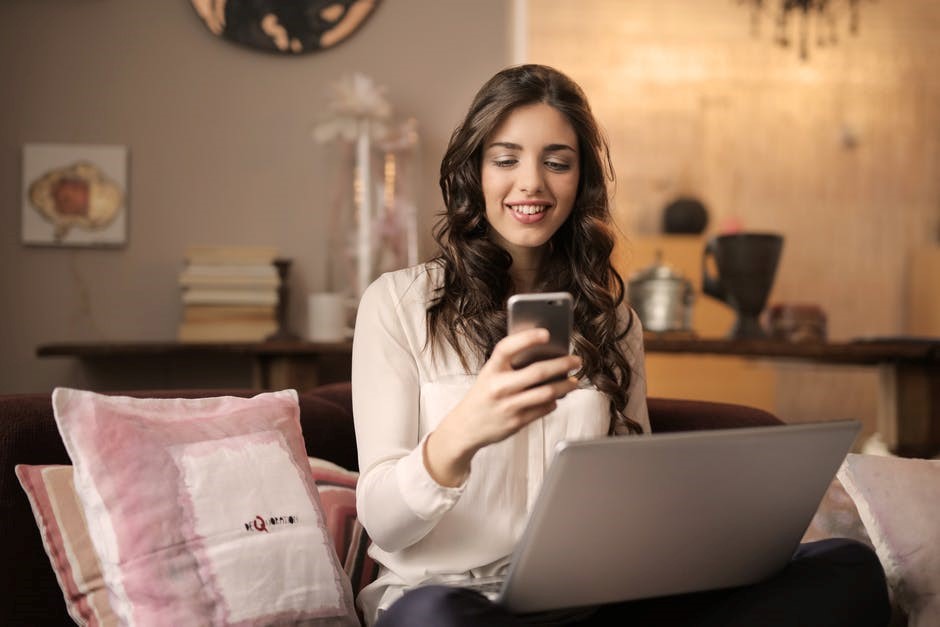 The closest that Oregon has come to allowing online gambling has come via live keno games that are broadcast across the internet. That’s as far as the state has been prepared to go up to now but there are suggestions following the US Supreme Court ruling in May that the situation may change.

At this point, it’s interesting to compare the situation in Oregon with that of a country where gambling has been legal for many years. Over in the UK, the first licensed betting shops were set up in the early 1960s so that when the digital age arrived some 30 years later, the country was ready for the new revolution in online play.

In the present day, residents of the UK freely have access to hundreds of operators offering sports betting, casino, bingo, scratchcards and more and this is an important sector in terms of national revenue. So, it feels like a win-win, the nation is profiting, and gamblers are spoilt for choice with high-quality games. The convenience of online gambling is making it a hit. The ability to access a range of online poker games at all hours is something that land-based venues cannot compete with. There are so many variants and skill-levels of poker, it makes it difficult to find a land-based venue that is hosting a game appropriate for every player. Therefore online poker has thrived – the range of games can be accessed at all times of the day, and users compete against one another all around the world.

By the end of 2017 it was being reported that the industry was worth up to a huge £14 billion each year and that figure was continuing to grow. Even a change in tax laws in 2014 that saw a number of operators close their doors to UK customers could not stunt this growth. All of this comes from a country with a modest population of 66 million and while that dwarfs the number of residents in Oregon, it’s simple enough to do some quick calculations and to see how much the state’s economy and employment figures could benefit if the laws were relaxed.

In September 2018 the Oregon State Lottery published some revenue projections should they decide to follow up on the PASPA ruling and allow online sports betting in the state. The report starts by claiming that, by incorporating sports betting in their mobile app, the lottery could generate some $35.5 million in funds in the very first year of trading.

By the third year, that figure was expected to rise to $61.4 million with the potential for an additional $46.1 million coming from additional retail outlets. That’s a total figure in excess of $100 million just from the state licensed operator.

Potential for a Boom 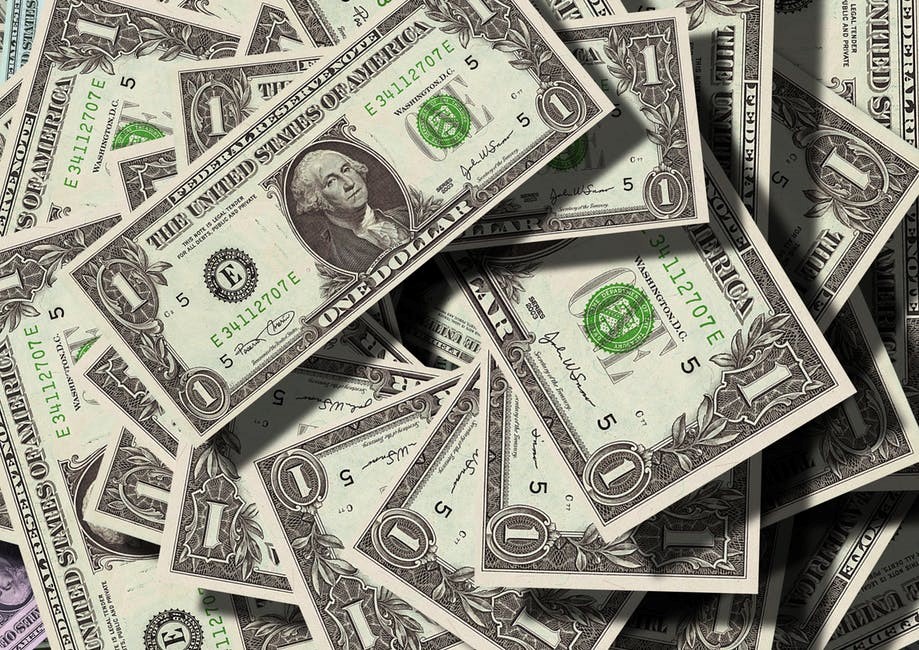 If just one operator can bring in over $100 million in revenue simply through sports betting, imagine how Oregon’s economy could benefit if the wider gambling community were allowed in. Poker is a prime example of an online pastime which is hugely popular in the UK while in the United States, much heavier restrictions are in place.

Poker is widely played in those Oregon casinos but the wider online platform is denied to would-be players and the same applied to other classic games such as blackjack and roulette. The future for gambling in Oregon is unknown but by looking at those numbers, the potential for vast revenues is there if the state wants to take a more relaxed approach to the industry.