You are at:Home»News Pages»E-Headlines» Marketing Tips to Use on Your Small Business Banners
By CBN on December 10, 2019 E-Headlines

Being a first time entrepreneur can be tough – but it can also be incredibly exciting. If you’ve had an idea or a passion for many years, that you’re finally ready to take to the next level, then congratulations! It’s a big step to take. Even if you’re currently just thinking about it, then that’s great too.

One thing that you will need to focus on if you’re intending on stepping things up a notch, however, is your marketing campaign. Without a marketing campaign, you simply have an idea. Effective marketing will take your small business from a backdoor idea, to a sellable product.

The good news is, it’s now a better time than ever to start a small business. There are so many marketing tools that are easily accessible and free to use right now – and more often than not, even if you haven’t thought of them, they’re right under your nose! Today we’re going to give you some of the best marketing tips we know for you to use on your small business. 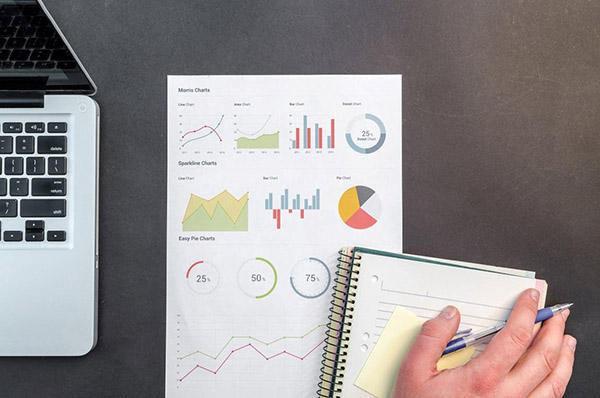 Advertise, and do it Well

Marketing effectively means advertising in one way or another, so in order to host a successful marketing campaign you HAVE to advertise, and you have to do it well.

Advertising can be achieved in a variety of forms. You can spend hours researching effective horizontal banner sizes and the best places to get your business ploy seen – but if you don’t do it well, then you’re wasting your time.

A good advertisement will be catchy, viewed in the right places, and well-remembered by consumers. This can only be achieved by well used language, placement and a catchy slogan!

It doesn’t come naturally to everyone, but do your research on how to effectively advertise, and reap the rewards! This is only the start of your marketing campaign.

Marketing is all about being known in the business, and when you’re starting out it can be difficult to know how to begin. A great way of doing this, is by starting your networking as soon as you can – and what better way to do that than by attending a networking event?

Networking instils fear into even the most experienced entrepreneurs. If socialising doesn’t come naturally to you, then it’s completely normal to find networking a little daunting, but put things in perspective.

You’re not there to be questioned, or to prove yourself – although it is good to give a positive first impression of yourself. Remember, everyone is there for the same reason, and the vast majority of them probably feel every bit as uncomfortable as you do.

The best advice we can give is be yourself – professionally. Be friendly, and open to discussing new ideas with those around you. Also be willing to talk about your own business – you never know who might be interested in collaborating!

Above all, make the most of it – and learn what you can. If you’re starting out, chances are there are going to be people in the room with far more experience in this particular industry than you have at current, so learn from them. Take on board their advice, listen to their successes and failures, and let it inspire you to be like them, and better. Advice from those who have been there is invaluable, so make the most of it.

Last of all, but certainly not least – use social media to your advantage!

Not a lot of people immediately put business and social media together, but the two coincide and co-exist wonderfully, believe us.

When you’re just starting out, money can be tight, and a lot of the time you’ll end up spending more money than you make initially, that’s normal. Remember those free marketing tools we mentioned earlier? Well social media is about the biggest and best of these.

Let’s use Facebook as our example. It’s completely free to set up a business page, which can ultimately act as a website in the early days. You can share this in order to advertise it, but can also use it to communicate with customers, and schedule appointments and sales. The more you can get it shared and liked, the further your business will stretch, and the more customers you’re likely to gain. So many big businesses start on social media nowadays, so why not be the next?