You are at:Home»News Pages»E-Headlines»3 Pitfalls of Cheap Web Hosting for your Business
By CBN on April 25, 2019 E-Headlines

If you’re starting a website for the first time, I can understand the temptation to get the cheapest deal possible. In fact, it’s not a bad idea to initially get some experience running things at a low price. Once you understand what you’re getting into, you can migrate to a real hosting plan. However, it’s good to know the pitfalls of cheap web hosting in advance. It can actually be quite difficult to switch web hosts on a live website, so here’s a list of things you need to watch out for. In this article, I’ll examine three hosts – Hostgator, GoDaddy, and SiteGround

Many web hosts lure you in with extremely attractive coupons. For example, here’s a list of all discount codes for Hostgator. You can see in the screenshot below, that the coupon code for 78% off has a duration of only 12-months: 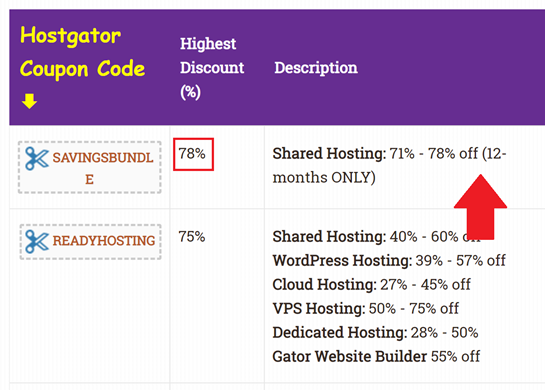 This means that after the 12-month period, you start paying the full price for web hosting. If you choose one of the other coupons, you can increase the billing cycle for up to 3-years. But you’ll notice a pattern that the very best deals are restricted to just a year. GoDaddy also subscribes to this model. Their famous $1/m hosting plan has a maximum billing cycle of 12-years. But GoDaddy has a lot more caveats than Hostgator.

Web hosts will frequently offer low prices at the cost of basic functionality. One example is SSL certificates. In this day and age, having an “HTTPS” is a necessity. Without it, you’ll see browser warnings like this all the time: 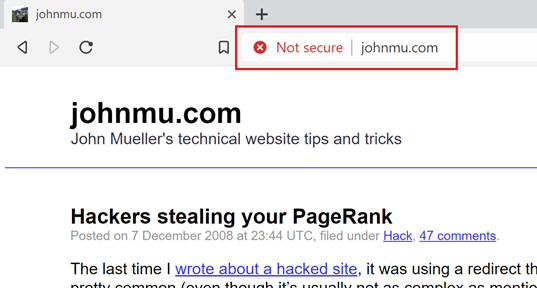 Needless to say, this kind of message sends the wrong message to users. And if your site is an eCommerce page, it’s an absolute no-no. Customers need to know that your site is trustworthy – and without an SSL certificate, they won’t have that trust. GoDaddy for example, offers extremely low-cost web hosting, but they make you pay through the nose for even a basic SSL certificate. Starting in 2018, all major web hosts started offering free SSL via The Let’s encrypt Panel Plugin. Without it, an SSL certificate costs around $65 a year – the cheapest SSL available from GoDaddy. The costs of SSL are greater than the hosting cost! So this is the second thing to be wary of when choosing low-cost web hosting – namely the lack of basic functionality.

Without exception, all low-cost web hosting plans have a glaring limitation – they only allow one website to be hosted on them. Bluehost for example, has some of the lowest cost hosting on the market – especially if you need a domain name for free. They’re better than GoDaddy when it comes to functionality, but the “Basic” plan allows you to host just one website as shown here: 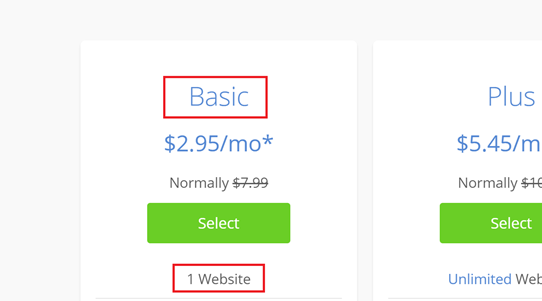 This isn’t unique to Bluehost. Hostgator and GoDaddy both only allow you to host one website on their cheapest hosting plans. This might not seem like a big deal at the time, but many business owners eventually owning more than one website for some reason or the other. For example, you might want a separate domain name for a local version of your site. Or you might decide to create a new website for a spin-off service.

In general, I would suggest that you opt for a plan that allows you the option of hosting more than one website. Because, as I mentioned, switching later might require quite a bit of effort on your part.

While these are the three big drawbacks to super-cheap web hosting, there are other considerations as well. Such as.

Lack of Transparency on Hosting Limitations

Web hosts can afford to offer cheap hosting by a technique known as “overselling”. This means they load up a large number of customers on a single server, while hoping that none of them use up too many of the server’s resources. This usually results in slow load times – especially on poorly optimized sites.

However, it also means that there are no clear limits on how many resources you can use. Hosting providers like Bluehost and Hostgator have nebulous Terms of Service agreements saying they can suspend your account if it uses a “disproportionate amount of resources”. But these limits are rarely defined.

Often these hosts will promise “unlimited” disk space or bandwidth, but it’s never really that simple. They will suspend your account if the resource usage crosses an imaginary boundary.

No Additional Features or Backups

In the absence of these features, you frequently need to purchase them separately especially a good backup product. As a result, the total cost of ownership of hosting goes up, even if the actual hosting itself is cheap. So take all this into consideration before opting for the very cheapest hosting service.

Super cheap web hosting also typically restricts the number of databases you can have on a single account. This essentially restricts you to just one application on your web server. It’s a massive bottleneck that you will outgrow sooner or later. Once you hit up against that limit, you’ll be forced to upgrade to a more expensive plan.

Bottom line, cheap web hosting can have its uses. But it also comes with caveats and limitations that aren’t immediately obvious. Hopefully, this article gives you a good idea of the trade-offs so you can make a more informed choice.