A budding local photographer, Lisa Belt, has found early success with an exhibit in the Cooley Art Gallery in Sisters, and recognition from National Geographic since beginning her photography business in October 2013. Belt was also accepted into the very prestigious juried Sunriver Art Faire that occurred recently. 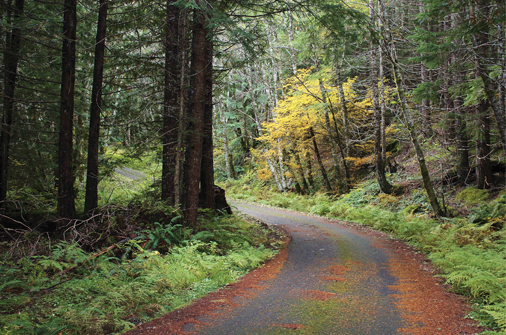 Back Road to Oregon

Belt’s creative energy was framed more than two decades ago working in the film industry.

In 1989, she moved from North Hollywood, California to Bend after working in the motion picture industry for Amblin Entertainment and Steven Spielberg. She can boast film credits on Who Framed Roger Rabbit? and Empire of the Sun. “As seemingly notable as that was, my love has always been found in the outdoors spending time with friends and family camping, fishing, hunting, hiking and of course taking pictures,” says Belt.

In 1999, she produced a nationwide television show on The Outdoor Channel called Get Out There, a hunting and fishing show highlighting the Northwest. “I loved traveling and filming the natural landscapes and wildlife of Oregon,” reports Belt. She then produced a regional television show in 2009 called Point Blank with Andy Andrews a television show that confronted controversial issues. “It was fun as it allowed me to be creative in shooting and editing. With each show I was the photographer, editor, producer and director.

“In November 2013 I was privileged to meet Gary and Karen Cooley who have an exquisite art gallery called Gary Cooley’s The Collection Gallery in Sisters. Gary Cooley is a world renown sculptor with artwork worldwide. Last May the Cooley’s invited me to display my photography in their gallery. I am so proud and honored to be included with such incredible art and artists!” 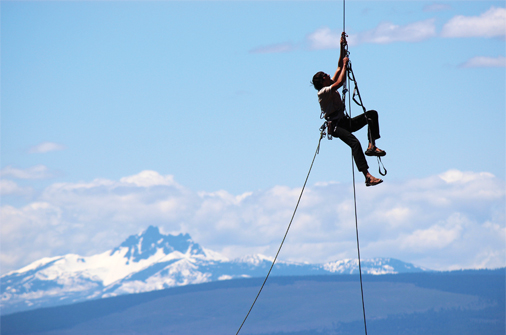 Back Road to Oregon which Belt took last October has become her signature picture. “The minute I saw this photo it evoked a tremendous feeling in me that it was time to take a new road in my life and pursue my love for photography,” she explains. “This photograph has become a favorite for many who seem to relate to it in the same way and for them signifies some road they have journeyed or intend to. Others say it reminds them of a certain memory like a specific road to a relative’s home or a place they used to live. I love to hear peoples’ stories with each photograph and how they relate to it.

“The wonderful thing I find about photography and the many amazing photographers there are in the world is that you could have 10 photographers standing in the same spot and you would have 10 different photographs. We each have our own “eye” and perspective and I have learned in a very short time that we are not as competitive as we are appreciative of each others’ work.”