You are at:Home»News Pages»E-Headlines»SeaWorld Entertainment, Inc.’s 2021 Q2 Financials Show Revenue, Net Income, and Other Gains
By CBN on August 27, 2021 E-Headlines

“Our strong financial performance through the first half of the year underscores both the resilience of our business and our commitment to emerge from this extraordinary environment as an even stronger and more profitable business,” Swanson said. “During the second quarter, we also generated record Free Cash Flow that further bolsters our already strong balance sheet. Our pricing and product strategies, along with the strong consumer demand environment, continued to drive higher realized pricing and strong guest spending, resulting in record total revenue per capita in the quarter.” 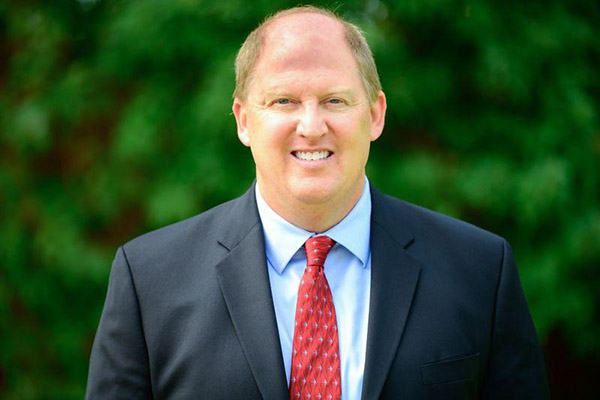 In a keynote speech CEO Marc Swanson gave in April at the IAAPA Virtual Conference, he attributed the company’s ability to navigate the challenging 2020-2021 economic period to the collaborative efforts of its management team and board, including Scott Ross, Founder and Managing Partner of Hill Path Capital and Chairman of the Board of Directors of SeaWorld Entertainment, Inc. 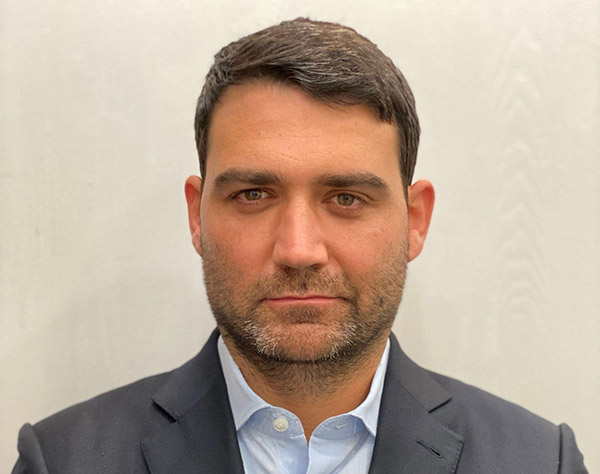 “Having a large investor on the Board allowed us to align goals and move even more confidently and decisively,” Swanson said. “That collaboration allowed us to address our operational costs and maximize our financial flexibility, giving us some breathing room to make difficult decisions with some degree of confidence.”

According to CEO Marc Swanson, the company was able to quickly move to eliminate or defer non-essential expenses and substantially reduce or defer all capital spending by postponing most new rides from opening.

“Our partnership with our Chairman and our other board members allowed our company to adjust and move forward with more creativity and nimbleness than we had before,” Swanson said. “We were all in this together, and having our leadership team and board members in constant communication certainly allowed us to address this crisis head-on.”

“Over the past year, Marc and Elizabeth, alongside the board, have continued to execute the strategic initiatives we have been working on over the past several years and have taken the necessary decisive actions to position the company for long-term success,” Scott Ross said. “We look forward to their continued leadership as we work together to emerge a stronger and more efficient company and realize the full, long-term potential of this great company and its irreplaceable assets and brands.”

“We are thrilled to receive these awards and proud of the ambassadors in our parks that help deliver amazing guest experiences,” CEO Marc Swanson said.

SeaWorld has a number of events planned at its parks in the coming months, including the daytime, family-oriented SeaWorld Spooktacular celebration and nighttime Howl-O-Scream event, which will be held at all Busch Gardens and SeaWorld parks—including, for the first time ever, at SeaWorld Orlando and SeaWorld San Diego.

SeaWorld Entertainment, Inc. is also planning to strategically add operating days in 2021. According to the company’s second quarter report, construction of SeaWorld Abu Dhabi, the first SeaWorld park to be located outside of the United States, is on track to be completed by the end of 2022.