The NBA champions found a way to get richer this offseason. While losing Rajon Rondo hurts, the team reloaded with the quality talent to fortify the team. This roster is at least 10 players deep. With that said, the NBA world should expect to see the Lakers return to the NBA Finals for a second straight year.

The Best In The West

Is it really surprising to see the Lakers at the top of everyone’s NBA predictions? Even at the age of 36 (turns this age on December 30), LeBron James has shown no signs of slowing down after averaging 25.3 points, 7.8 rebounds, and a career-high 10.3 assists per game. Anthony Davis was just given a five-year supermax deal after a season that saw him average 26.1 points, 9.3 rebounds, and 2.3 blocks per game.

The rest of the starting lineup should feature Dennis Schroder, Kentavious Caldwell-Pope, and Markief Morris. Caldwell-Pope shined as the team’s third-leading scorer in the playoffs, which prompted his resigning. The trade for Schroder is going to pay huge dividends in the long run. Schroeder averaged more than 18 points a game last season and was the Runner Up for Sixth Man of the Year.

The pickups of Montrezl Harrell and Marc Gasol are also huge additions to the team. While Gasol is not in his prime anymore, Gasol can serve as a veteran leader. Gasol can serve as a role player for Davis and brings experience as a former Defensive Player of the Year. Harrell is the reigning Sixth Man of the Year after he averaged 18.6 points and 7.1 rebounds per game. We didn’t even hardly mention Kyle Kuzma or Alex Caruso. Kuzma once averaged 18 points, while Caruso was starting for the Lakers in the Finals. 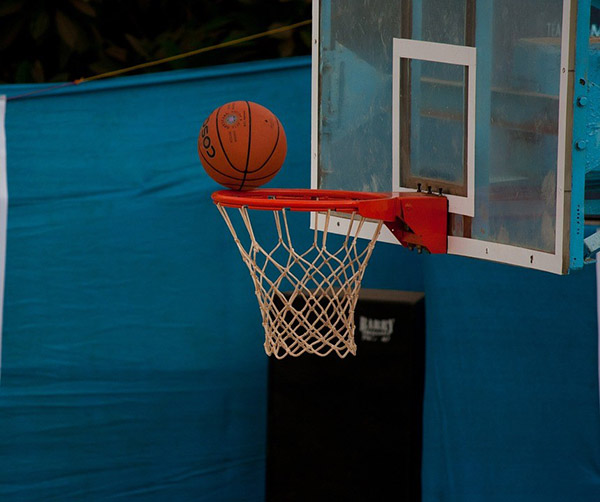 LeBron Wants To Be The G.O.A.T

LeBron was a handful of rebounds away from averaging a triple-double last season. This man is on a mission to shake the shadow of Michael Jordan.  He has changed his game, pushed all the right buttons, and proved that he is the second-best basketball player to ever play the game.

Jordan’s six championships have always been a key talking point when debating Michael vs. LeBron. LeBron has made the finals 10 times and is 4-6 all-time. If Lebron can make the finals two more times and win one more championship, there might be enough data to support that he is the greatest of all time.

The Western Conference is going to be tough once again, but a challenge is why we the fans love basketball. With the Golden State Warriors back and healthy, the Trail Blazers making significant upgrades, and the Los Angeles Clippers looking hungry, the Lakers will have a tough time making it back.

However, the Lakers proved that with LeBron and Davis, the Lakers are the best team on the floor at all times. As the season progresses, look for the Lakers to reign supreme once again.